Up for a game?

Stanway Rovers U14 girls are looking to add one or two strong girls to our already talented playing squad. Having won the Essex North division will be competeing in the Essex A league this coming season. We are a friendly team that believe in playing football the... 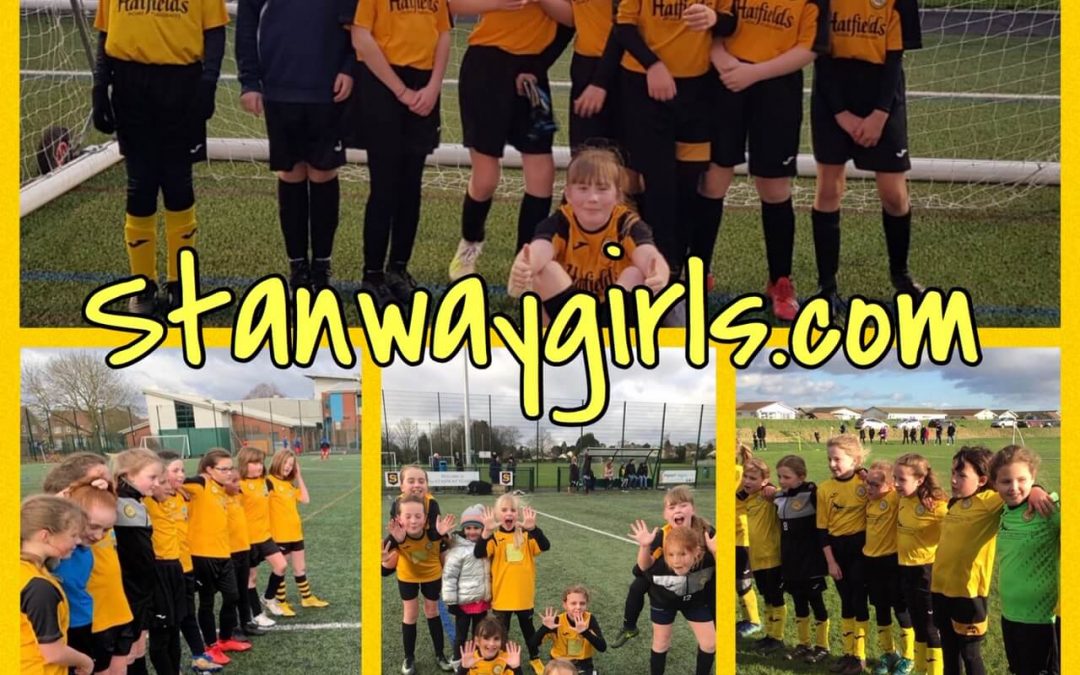 Seven teams played today for Stanway Rovers Girls, look at those smiles. We are definitely leading the way in WeOnlyDoPositive month. 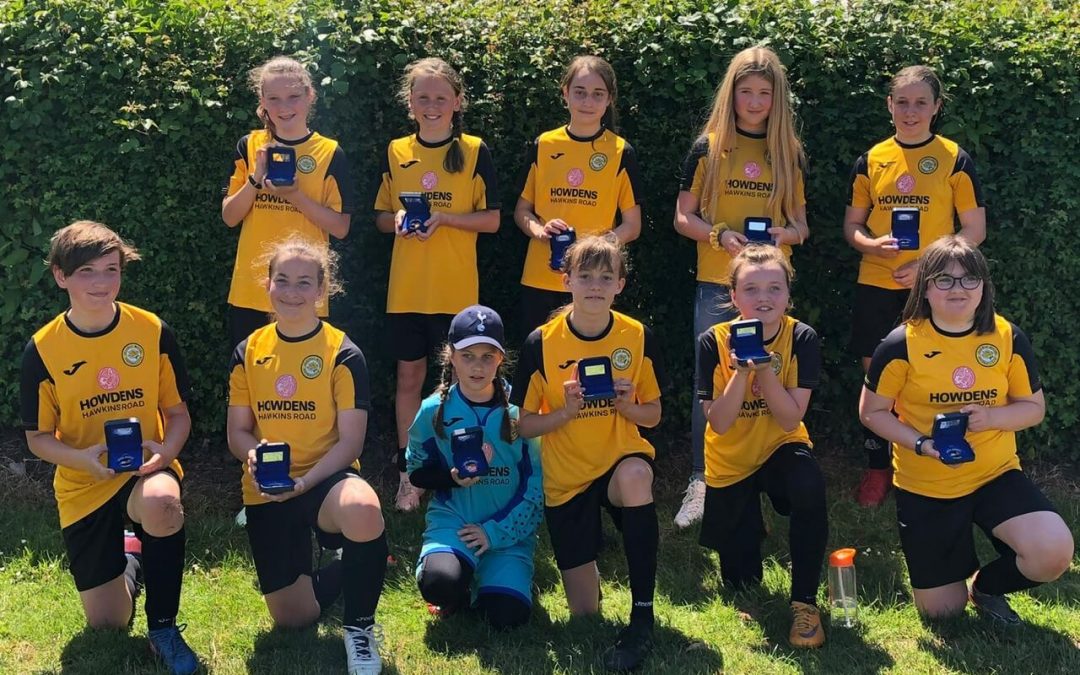 It has been a character building first season for the U12’s, culminating in an amazing cup final performance. Throughout the season they have grown in confidence and their teamwork has been second to none. Well done girls and coach Terry. 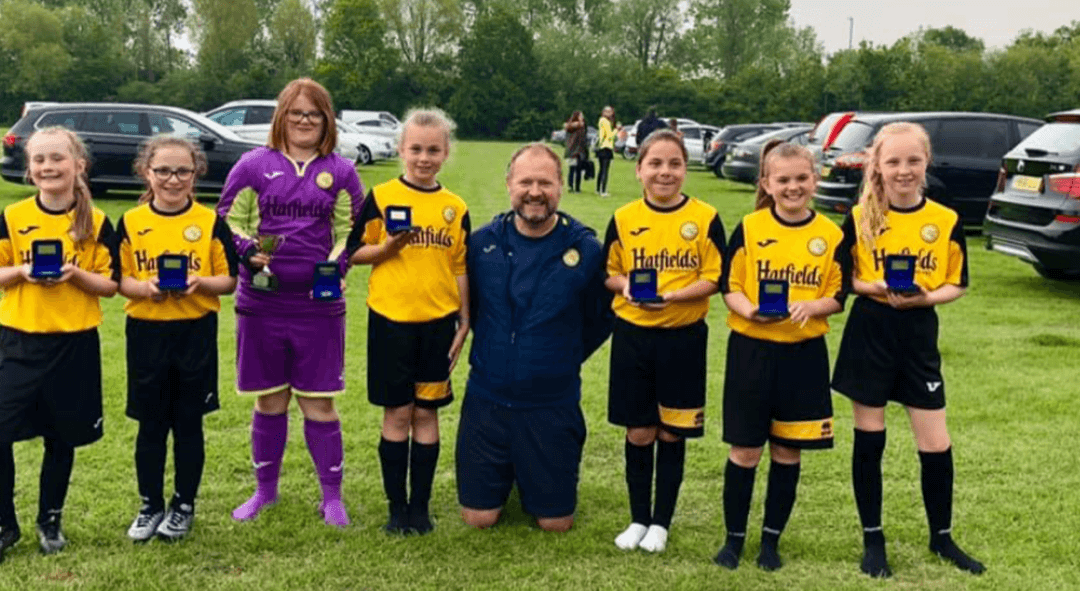 Coach Leo was filled with pride as the U10 Royals played superbly to win the Presidents cup in the Essex County Girls Football League end of season finals. Well done girls on an amazing achievement. 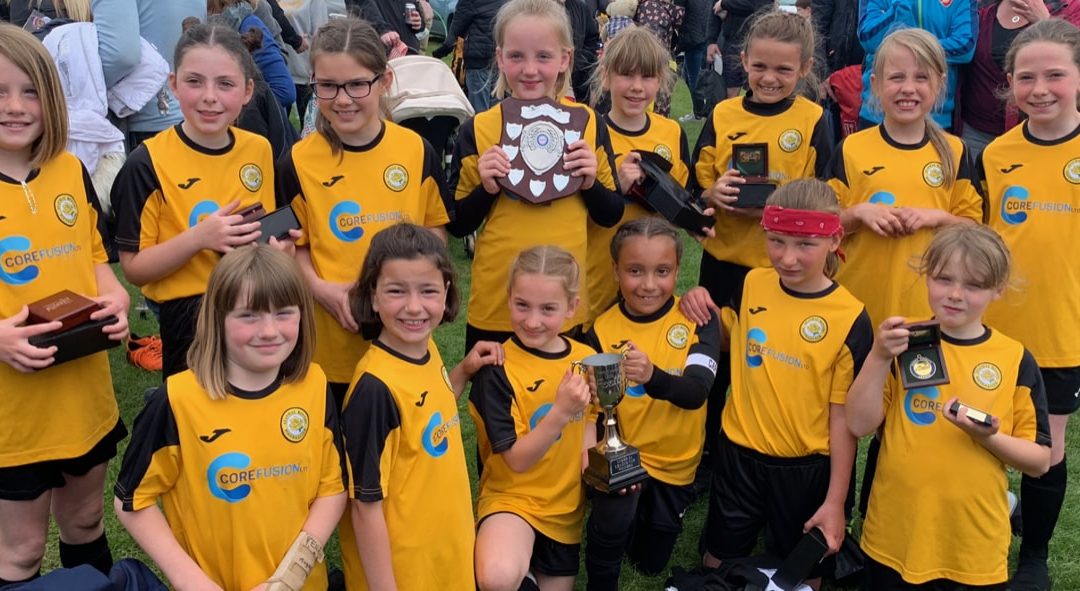 It has been an amazing season from these girls which has just been completed by winning the Essex County Girls Football League and the League Cup. We are all so proud of you, Well done...
« Older Entries